Director of the PAIR Center 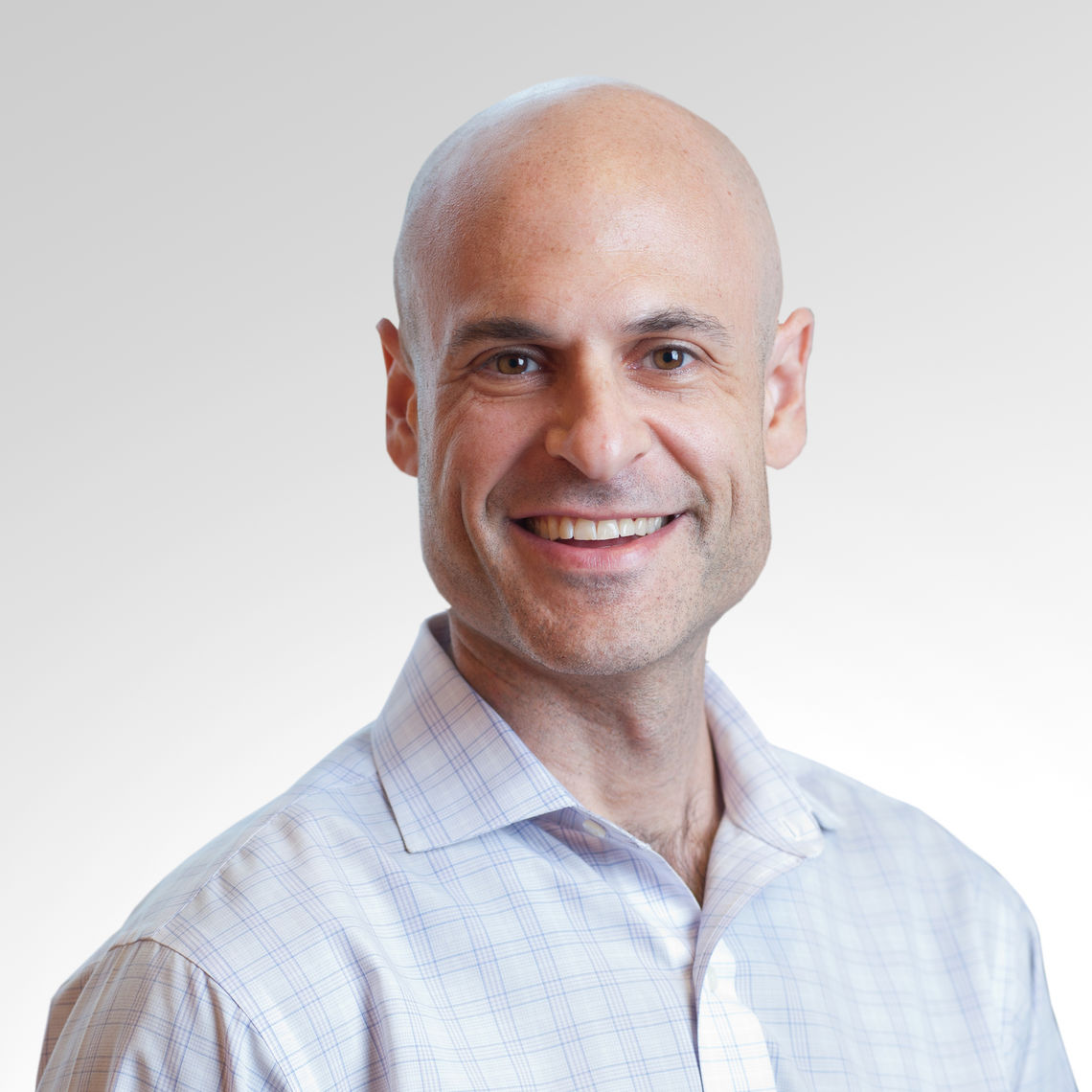 Dr. Scott Halpern’s research focuses on developing and testing interventions to improve the value of health care delivery for patients with or at risk for serious and critical illnesses. He is the founding Director of the Palliative and Advanced Illness Research (PAIR) Center and the Fostering Improvement in End-of-Life Decision Science (FIELDS) program, the nation’s only program that applies behavioral economic principles to understand and improve upon the health decisions made by seriously ill patients, their caregivers, and their clinicians. He is also a practicing critical care medicine doctor.

After graduating from Duke University, Dr. Halpern completed medical school, graduate school, residency in Internal Medicine, and fellowship in Pulmonary and Critical Care Medicine at the University of Pennsylvania. Early in his career, Dr. Halpern received the United States’ most prestigious awards for young scholars in bioethics (the Greenwall Foundation Faculty Scholar Award in 2008) and health services research (AcademyHealth’s Alice S. Hersh New Investigator Award in 2011). In 2012, he received the Young Leader Award from the Robert Wood Johnson Foundation, recognizing 10 people aged 40 or under who offer “great promise for leading the way to improved health and health care for all Americans.” More recent awards include the 2017 American Federation for Medical Research’s Outstanding Investigator Award for the best scientist in any field under the age of 45, and the 2017 Association of Clinical and Translational Science’s Distinguished Investigator Award for lifetime achievement in translation of clinical practice into public benefit and policy. He is an elected member of the American Society of Clinical Investigation and the Association of American Physicians, a member of the Editorial Boards of the Annals of Internal Medicine and the American Journal of Bioethics, and from 2013 – 2015 he was an Anniversary Fellow at the Institute of Medicine.

Dr. Halpern has authored more than 200 peer-reviewed articles. His research has been featured in every major media outlet, and he consults on scientific and ethical matters for several federal organizations. Dr. Halpern lives with his wife and two daughters in the suburbs of Philadelphia where he can often be found behind the grill at gatherings for family and friends. He and his family love camping, hiking, the 76ers, and their favorite band Phish.