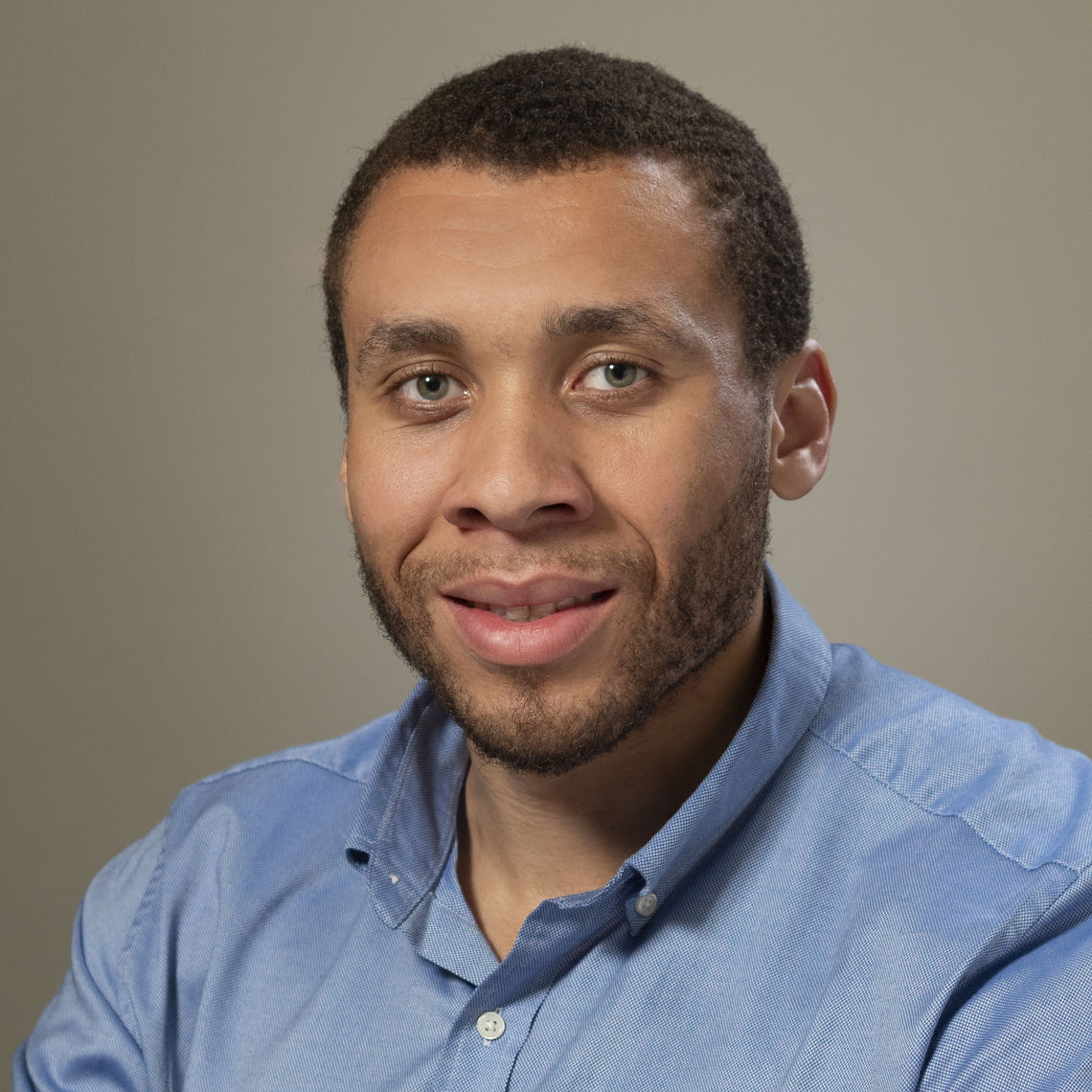 Dr. Christopher Chesley is a second year pulmonary and critical care fellow at the University of Pennsylvania. He is currently pursuing a Master’s of Science in Clinical Epidemiology. As an undergraduate he attended Washington University in St. Louis where he graduated with a Bachelor of Arts in biology and a minor in anthropology. As a medical student he attended the University of Chicago Pritzker School of Medicine, where he first pursued his interests in epidemiology and health policy. He attended the Hospital of the University of Pennsylvania for internal medicine residency and following this worked as a critical care hospitalist at the Penn Presbyterian Medical Center. Currently his research interests focus on processes of care within critical illness, how bias affects clinical decision making, and socioeconomic disparities in both healthcare and delivery with respect to critical illness.

Originally born in Washington, D.C., he currently lives in Graduate Hospital, Philadelphia after living in several other Philadelphia neighborhoods over the course of his training years. He is an avid runner, biker, and weight trainer; a music aficionado; and competitive video game enthusiast.