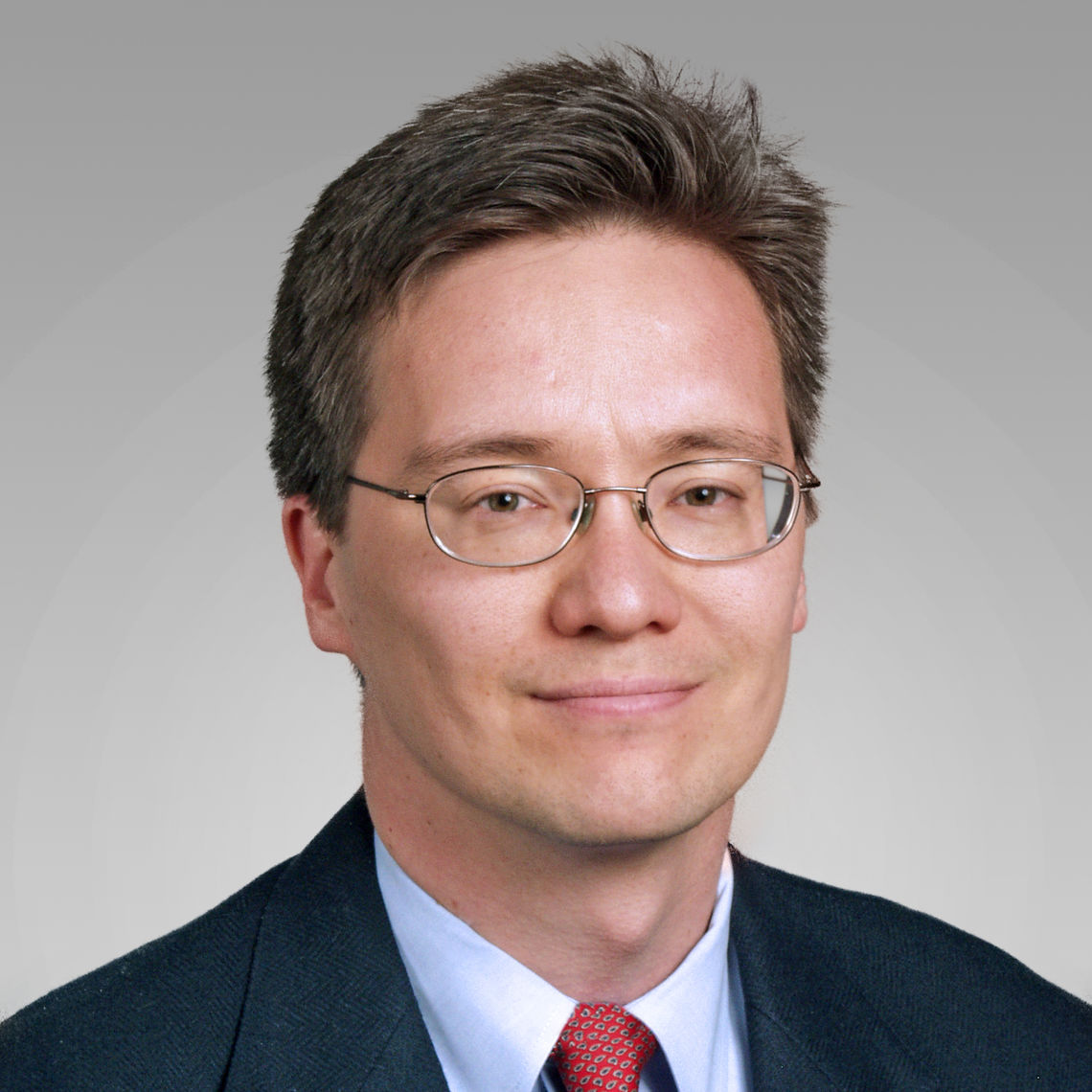 Dr. Kevin G. Volpp is the Janet and John Haas President’s Distinguished Professor of Medicine and Medical Ethics and Policy at the Perelman School of Medicine and Health Care Management at the Wharton School. He is also the founding Director of the Center for Health Incentives and Behavioral Economics (LDI CHIBE), Vice Chairman for Health Policy for the Department of Medical Ethics and Policy, and Director (with Karen Glanz) of the Penn CDC Prevention Research Center. He is a core faculty member of the Center for Health Equity Research and Promotion (CHERP) and a board certified practicing physician at the Philadelphia VA Medical Center. Dr. Volpp’s work focuses on developing and testing innovative ways of applying insights from behavioral economics in improving patient health behavior and affecting provider performance.

Dr. Volpp's work has been published in journals such as the New England Journal of Medicine, the Journal of the American Medical Association, and Health Affairs and has been covered by media outlets such as the New York Times, the Wall Street Journal, the Economist, Good Morning America, the BBC, National Public Radio, Der Spiegel, and Australian National Radio. An intervention study on financial incentives and smoking cessation among employees at General Electric resulted in tripling of long-term smoking cessation rates and implementation of a program based on this approach nationally among all 152,000 GE employees in the U.S. and was the winner of the British Medical Journal Group Award for Translating Research into Practice.

He has helped lead research that serves as the foundation for numerous other widely implemented programs such as a national program on financial incentives for smoking cessation among CVS employees, a prescription refill synchronization program for Humana members, a simple health insurance plan called “Humana Simplicity”, and an approach to increase medication refills using enhanced active choice among CVS members. Dr. Volpp’s work has been recognized by a number of awards including the Matilda White Riley Award for career achievement by the Office of Social and Behavioral Science at NIH, the Association for Clinical and Translational Science Distinguished Investigator Award for Career Achievement and Contribution to Clinical and Translational Science, the Alice Hersh Award from AcademyHealth, the John Thompson Prize from the Association of University Programs in Health Administration; a Presidential Early Career Award for Scientists and Engineers (PECASE), and multiple ‘best paper of the year’ awards from different societies including Academy Health, the Society of General Internal Medicine, and the Association for Consumer Research.