Sickle cell trait (SCT) is common among African Americans and has been historically considered to be benign. Recently, SCT has been associated with an increased risk for chronic kidney disease (CKD) and cardiovascular disease in the general population. Our understanding of SCT has been extrapolated largely from data of patients with sickle cell disease (SCD). Notably, in SCD, the outcomes differ by sex. The effect of SCT on cardiovascular risk in the African American CKD population is unknown, and the interaction between SCT and sex on cardiovascular risk has not been investigated.

We performed a 2-center retrospective cohort study of all African American patients with SCT using international classification of disease diagnosis codes and CKD (using the 2012 Kidney Disease Improving Global Outcomes criteria) with at least 1 year of follow-up between January 2005 and December 2017. A reference group of -African American CKD patients without SCT was used as a comparator during the same period. SCT patients and the reference patients were matched at baseline for age, sex, comorbidities, and proteinuria. Primary outcomes were incident coronary artery disease (CAD), incident stroke, and all-cause mortality. Analysis of effect modification between sex and SCT on primary outcomes was performed. 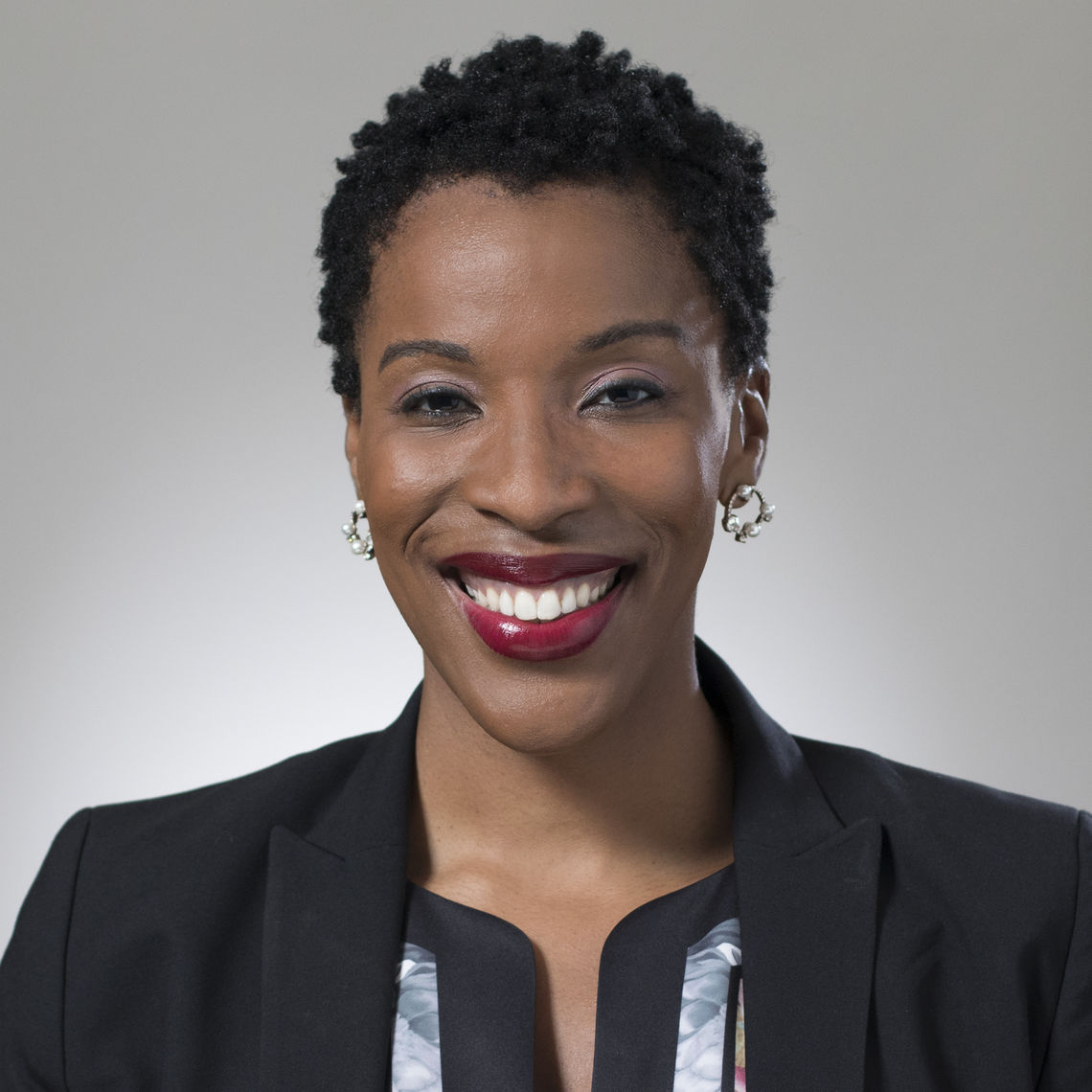