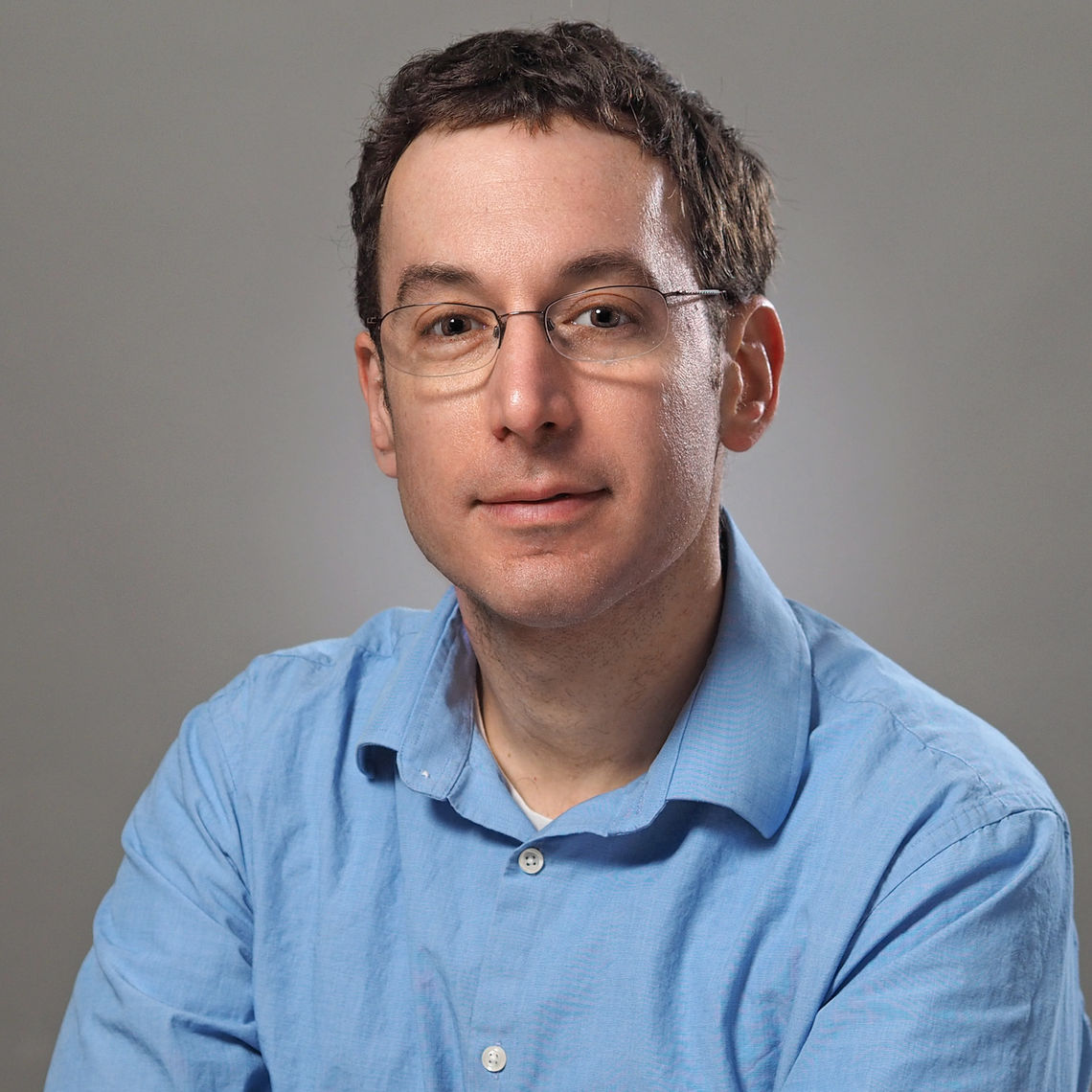 Dr. Josh Rolnick is originally from Southern Connecticut and earned a bachelors of science from Brown University. He then pursued a combined MD/JD program between Stanford School of Medicine and Yale Law School, followed by a residency in internal medicine at Stanford. Josh has worked on global health policy issues for the World Health Organization and the Argentine Ministry of Environment. He has also studied prescription drug coverage under the Affordable Care Act in conjunction with the Kaiser Family Foundation and conducted fieldwork in Guatemala on intellectual property laws and access to medicines.

Clinically, he has worked as a hospitalist at Santa Clara Valley Medical Center, a safety-net hospital in San Jose, CA, and practiced primary care in the VA Health Care System. He is currently a clinical scholar in the National Clinician Scholars Program at Penn.