Intuition and Deliberation in Decisions about...

Intuition and Deliberation in Decisions about Life-sustaining Medical Interventions

There has been a strong movement in health care towards the development of decision aids that foster deliberation - slow and careful consideration and discussion. We know little, however, about the use and relative merits of intuitive (instinct-based) and deliberative thinking in decisions regarding life-sustaining medical interventions. This research project among seriously ill, hospitalized patients at the Hospital of the University of Pennsylvania will determine whether there are systematic differences between the decisions patients make intuitively versus deliberately about life-sustaining medical interventions. We will also evaluate how decisions about life-sustaining treatments reached intuitively and those reached deliberately map with the stated underlying values of the patient.

As part of this randomized trial, we generated evidence on how, relative to death, patients with acute illness requiring hospitalization consider certain health states of cognitive or functional debility. We found that more than half of patients considered bowl and bladder incontinence (68.9%), relying on a breathing tube to live (67.2%), requiring a feeding tube to live (55.6%), and needing care all the time (53.9%) as being health states worse than death. An important caveat to note is that people tend to underestimate their own ability to adapt to certain challenges or disabilities. That said, these findings point to a need for researchers of patient-centered outcomes and developers of quality measures to consider these health states worse than death in the development of new metrics. 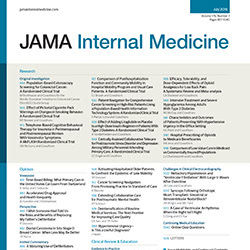 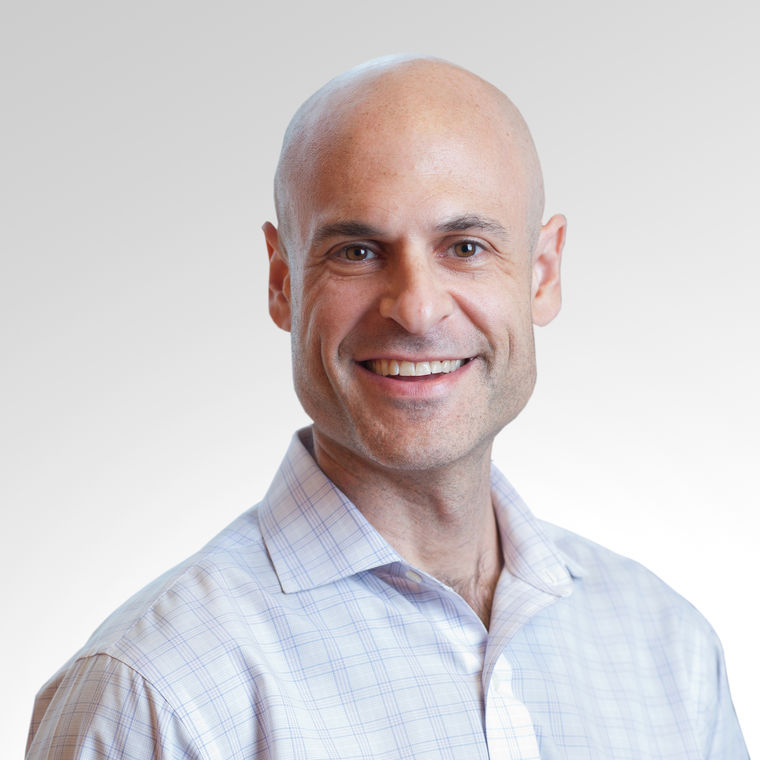 States Worse Than Death Among Hospitalized Patients With Serious Illnesses.