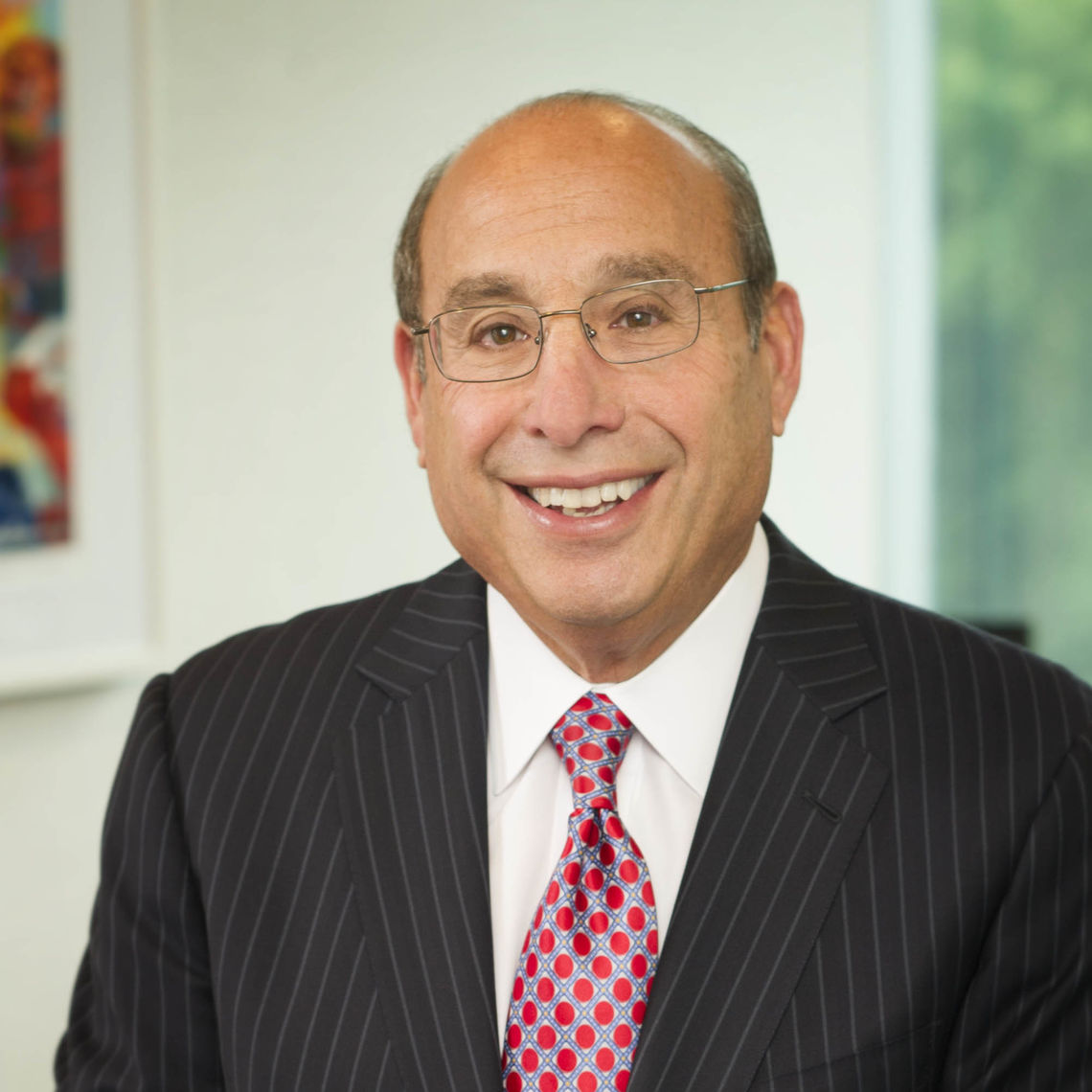 Mr. Barry H. Ostrowsky is the President and Chief Executive Officer of RWJBarnabas Health, New Jersey’s largest, most comprehensive integrated health care delivery system with a service area that includes more than five million residents. He is spearheading a system-wide endeavor to promote healthier living for employees and the members of our communities and develop an effective strategy to address the true social needs of our diverse communities.

Among active memberships, he serves on the Board s of the New Jersey Chamber of Commerce; Public Media NJ, Inc., operator of NJTV; and New Jersey Performing Arts Center.  He is a member of the American Hospital Association (AHA) Health Care Systems Governing Council.

In 2016, NJBIZ named Mr. Ostrowsky the Executive of the Year in Business in New Jersey, and in 2017 he was named once again to the NJBIZ Health Care Power 50 list of the most powerful people in New Jersey health care, and to the Power 100 list, which includes the state’s most influential people in business.  Previously, he had been named by Becker’s Hospital Review as one of its “300 Hospital & Health System Leaders to Know”.

Mr. Ostrowsky received a BA from Rutgers University and a JD from the University of Tennessee School of Law.